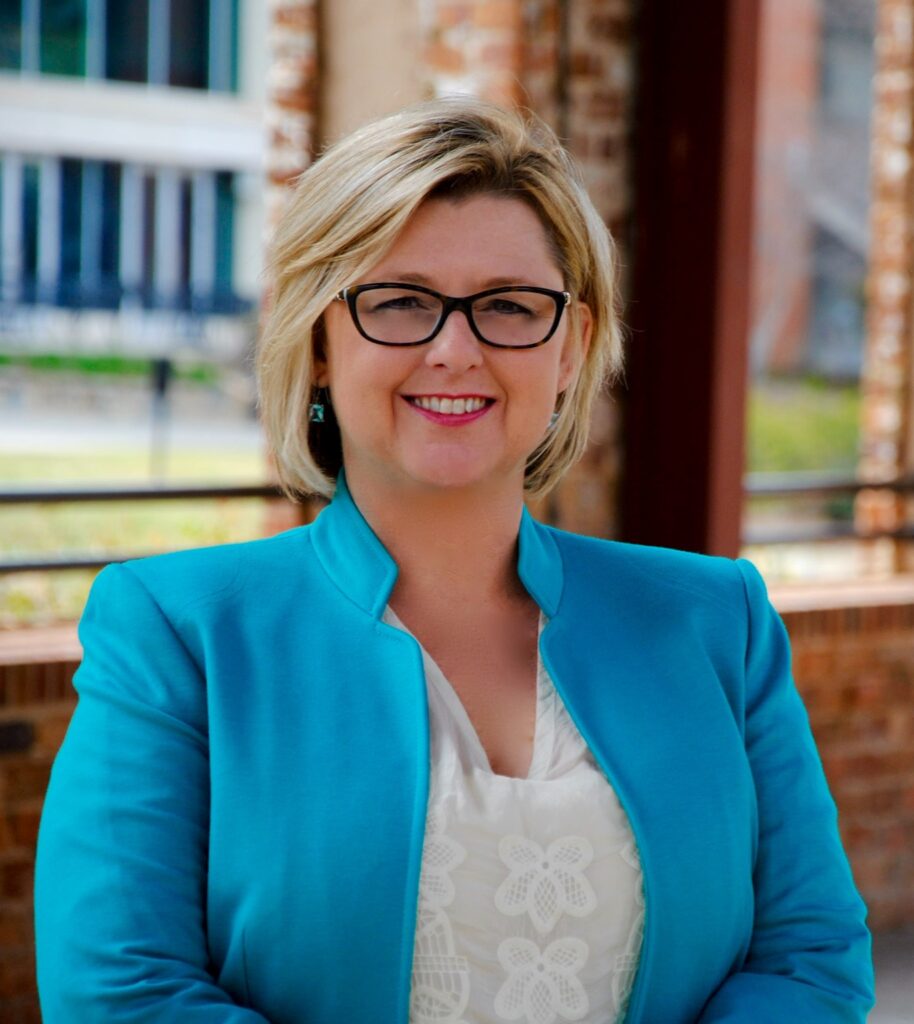 From there, she continued to grow and thrive, quickly becoming the go-to agent from first time home buyers, developing a credit repair business with a client-centric approach. That led her to the #1 Top Producers for the Martha Webster Team, pushing them to be the top team for Re/Max in total sales for consecutive years.

After several successful years, Amy opened her own boutique real estate firm, Guardian Realty, INC. During this time she spearheaded a major commercial project, the redevelopment of downtown Madison, AL. The project was centered around bringing the community together with mixed use of government municipalities, local retail businesses, office space, and residential units. The project known as The Streets of Madison, remains on hold after the 2008 economic crisis with hope to resume sometime in the near future.

Later Amy moved to Greenville, SC where she and her sister, Cheyenne Kozaily, created The Sisters on Main (now North Main St Homes) and within a few weeks had secured 3 listings, several buyer clients, and closing the first deal within a month. Cheyenne continues to thrive with Amy as a consultant on many investment deals.